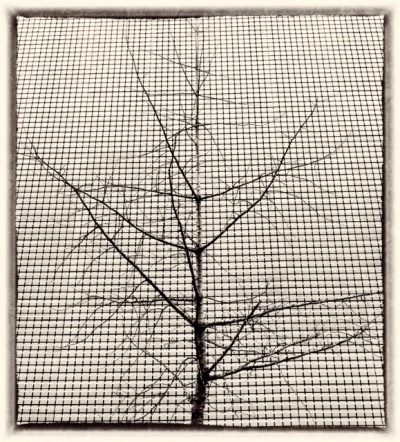 Brussels was the jewel of Europe at the beginning of the last century, elegant and full of remarkable creations by both famous and unknown architects. It had its poor and unhealthy parts which were endemic to all major European cities in that period but it nevertheless had a special elegant and harmonious homogeneity of its own. The boulevards leading to principal points of the urban web often opened to remarkable views and perspectives and there was ample space for the parks which provided the lungs of this complex built to be at the service of its occupants. In the main, it somehow survived two World Wars and the occupations which they brought.

However the works in preparation of the 1958 Expo started a process of reckless demolition and concrete pouring which, during the "rush to the future" of the 1960s and 70s and beyond, accelerated and so disfigured the City that the term "Bruxellisation" was used internationally to designate a town or city which was being ruined by uncontrolled development. It was to be hoped that the powers that be would have finally realised the folly of what was going on and put a halt at least to the worst excesses. But today, a walk around various parts of the city will easily reveal that this is far from the case. In fact the process is accelerating, mirroring the general global disregard for the fact that we are not the owners of our environment, but merely its custodians for the next generations.

The image heading this blog post could be the illustration (taken out of context) from Marianne Faithful's song "Green Fields (the Last Song)" : "We saw the green fields turn into stone..." and should be a warning to us all.